New Paltz is a town in Ulster County, New York, United States. The population was 14,003 at the 2010 census.[3] The town is located in the southeastern part of the county and is south of Kingston. New Paltz contains a village, also with the name New Paltz. The town is named for Palz (IPA: [ˈpalts]), the dialect name of the Palatinate, called Pfalz (IPA: [ˈpfalts] ( listen)) in standard German.

Due to the presence of what is now the State University of New York at New Paltz, it has been a college town for over 150 years. 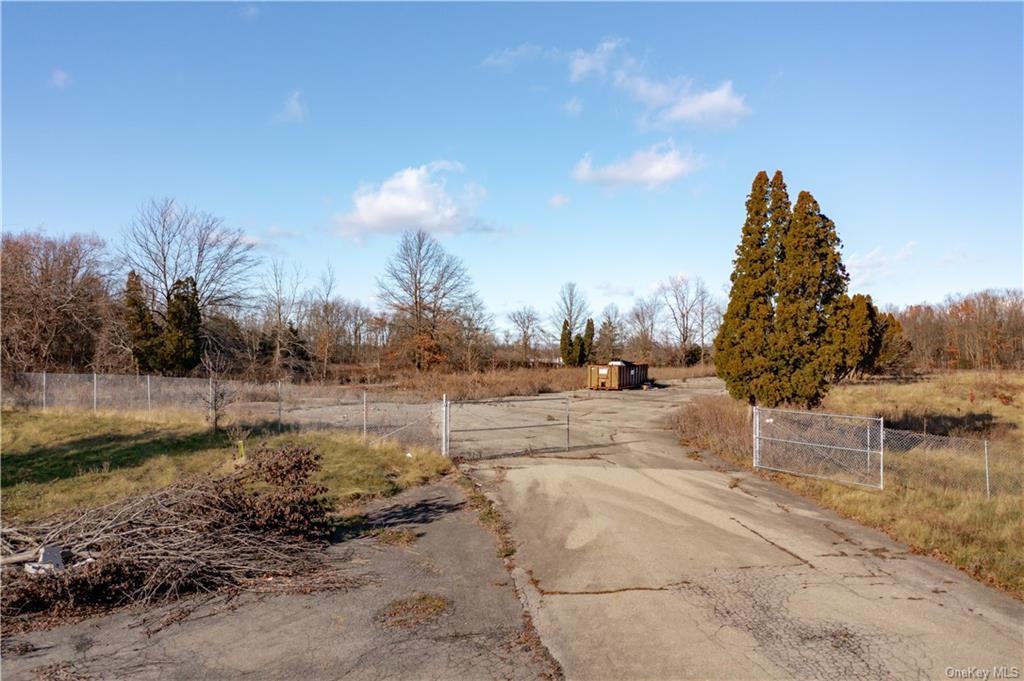 15Picture(s)
0Sqft
A spectacular location to create a perfect dream apartment complex or combined with mixed use residential. All it takes is a vision and some tenacity to create something incredible! Close walking distance to the Village of New Paltz, this vacant land consists of 11.9 acres with terrific roadside exposure off the interstate. Endless possibilities for the right project and vision.
$6,000,000 20Picture(s)
0Sqft
Horses are us. This 80 acre horse farm boasts a 200' x 75', 68 stable, Amish built main barn. It is in imaculate condition with a huge hay loft and an insulated roof for noise dampening. There are trailer hookups along the barn. There is a smaller 80' x 35' 6 stable English barn with an office / club house attached. The 1/2 mile professional race track is extremely well built and cared for.
$3,500,000

5Bathroom(s)
35Picture(s)
4,268Sqft
Offering you a rare opportunity to own your own private park! Complete privacy on 24 acres of land abutting Mohonk Preserve. Thousands of acres of forever wild land with miles of trails in your backyard. A private 6 acre lake with a dock for swimming, floating. kayaking or simply being. Gorgeous views of the Shawangunk Ridge from your deck to take in the incredible sunsets.
$3,294,000 5Picture(s)
0Sqft
Located on the edge of New Paltz and within walking distance to the Village. This is a redevelopment parcel. A home of restaurants for many years, the building is being torn down and the property leveled for the next incarnation. There is inground septic, water and gas on the property. There is a paved parking lot with lighting around the parking area. Great roadside exposure.
$1,750,000

5Picture(s)
1,942Sqft
Centrally located parcel for development straddles both Industrial and Residential zonings. Neighboring parcels are Industrial to the North and Residential to the South. The dual zoning and the location's proximity to populous town centers offer an excellent opportunity to develop the lot into a multi-tenant warehouse/industrial park or single-family residential homes.
$1,296,000 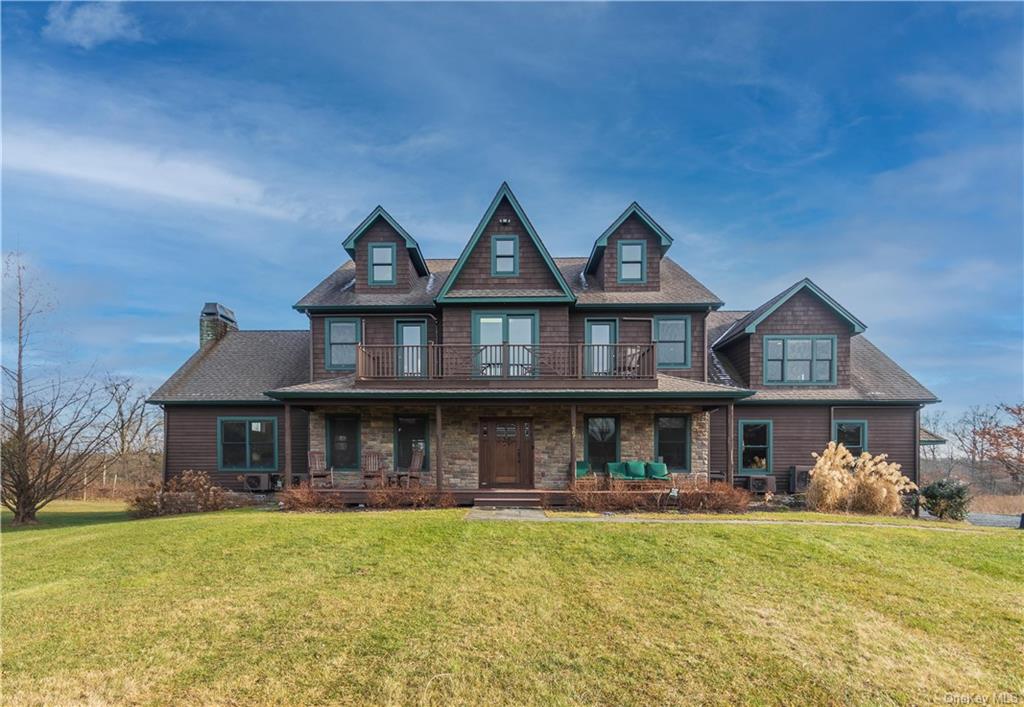 4Bedroom(s)
4Bathroom(s)
AttachedParking(s)
34Picture(s)
3,690Sqft
Enjoy amazing mountain views from your front porch and bedroom balconies in this 2 story contemporary that is filled with all the charm and character you would want. This converted winery estate offers a private oasis steps from the Mohonk Preserve and River to Ridge Trails and is just minutes to the Village of New Paltz.
$1,249,900

35Picture(s)
3,690Sqft
Enjoy amazing mountain views from your front porch and bedroom balconies in this 2 story contemporary that is filled with all the charm and character you would want. This converted winery estate offers a private oasis steps from the Mohonk Preserve and River to Ridge Trails and is just minutes to the Village of New Paltz.
$1,249,900

61Bedroom(s)
32Picture(s)
0Sqft
This is a rare opportunity to own a 5-unit apartment building located in the stunningly picturesque countryside of New Paltz, and yet is only 5 minutes from its bustling historic Main Street.
$839,900

61Bedroom(s)
4Bathroom(s)
8Picture(s)
0Sqft
Rental property with excellent income. About one block+ from campus and one block + to Main St. New Paltz. 4 apartments- two bedrooms each.
$825,000

41Bedroom(s)
21Picture(s)
2,784Sqft
Why rent office space when you can own your own office building? Well-maintained high-quality three-story building in the center of New Paltz. Great light, ample private parking, walk to everything. Fantastic visibility, convenience, and branding for your business. Can be delivered fully or partially vacant.
$799,000

3Bathroom(s)
30Picture(s)
3,142Sqft
Executive brick Ranch with plenty of surrounding grounds for gardens, games or whatever suits your fancy. This house was made for entertaining...enjoy a bluestone patio, volleyball or badminton on the side lawn. Rail Trail just down the street, bike into the village of New Paltz. Wineries, Walk way over the Hudson, Shawangunk Mountains, Sky diving and Mohonk very close.
$789,000 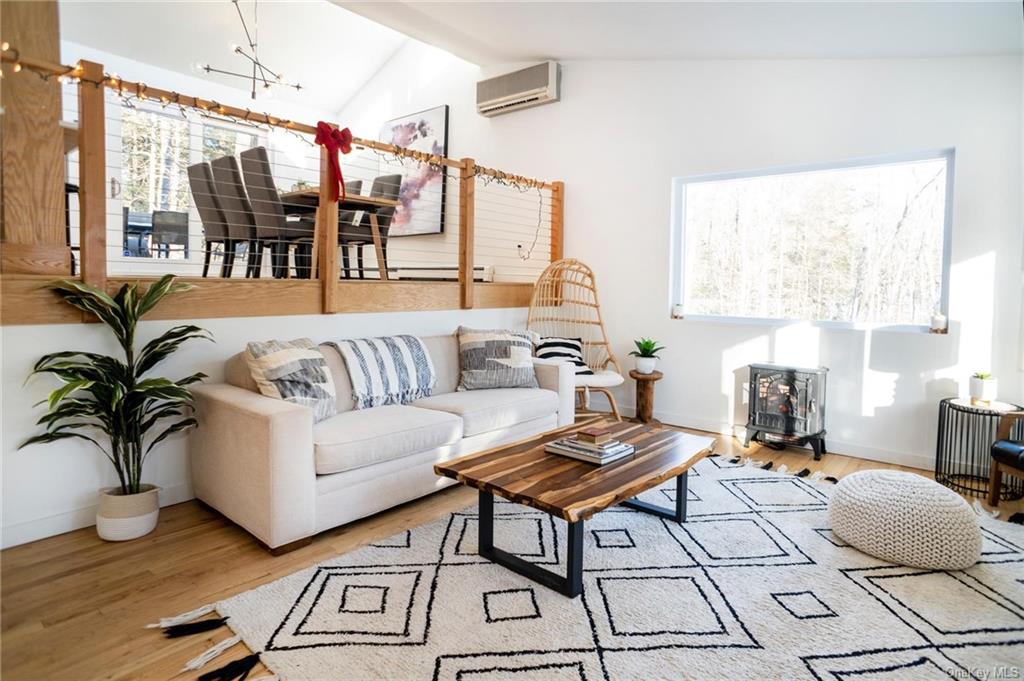 3Bedroom(s)
2Bathroom(s)
AttachedParking(s)
21Picture(s)
1,728Sqft
Unique custom designed Contemporary home fully furnished on two private acres 3 bedrooms with 2 full baths. Renovated in 2019. Located on a Cu De Sack remotely away from the main road. This home breathes peace and tranquility as soon as you touch the start of the driveway. Step into an open concept floor plan with cathedral ceilings, hard wood floors throughout.
$750,000

61Bedroom(s)
12Picture(s)
0Sqft
Prime college rental property literally on the doorstep of campus, with the SUNY library adjacent to the back yard. Unbeatable convenience makes this extremely easy to lease, with significant upside on rents. The property is configured as two buildings (one original, one added in 2004) attached at the corner, with combined rent of $6,550/mo.
$739,000

6Picture(s)
2,200Sqft
Prime seven-bedroom college rental property on the corner of Elting Avenue and Southside Avenue immediately adjacent to campus. The entire building has been leased to a SUNY sorority for 30 consecutive years, so zero leasing hassle for ownership. Two of the bedrooms are quite large, and the building usually has eight people living in it (as it does now).
$639,000

100Bedroom(s)
13Picture(s)
2,300Sqft
High Visibility B2 zoning in this vibrant college town, Corner lot, downtown location. maximum exposure! This is the perfect investment property right in the center of town at the intersection of two very busy roads with high visibility and foot traffic.
$599,000

61Bedroom(s)
4Bathroom(s)
9Picture(s)
0Sqft
Own your own real estate in the areas most desirable location! Located in the heart of the thriving college town of SUNY New Paltz, Near historic Huguenot Street and at the corner of two highly traveled roads This popular commercial/multifamily building is the perfect investment! Fully rented the upstairs apt is two bedrooms with panoramic views of the Village and views of Mohonk.
$599,000

About Leigh
Meet the Team
Why us

All data and information set forth on this website regarding real property, for sale, purchase, rental and/or financing, are from sources regarded as reliable. No warranties are made as to the accuracy of any descriptions and/or other details and such information is subject to errors, omissions, changes of price, tenancies, commissions, prior sales, leases or financing, or withdrawal without notice. Square footages are approximate and may be verified by consulting a professional architect or engineer. All rights as to photographs and graphics are reserved to Leigh Quintana, Keller Williams or Individual Agents. Customers should seek advice and proper legal counsel with respect to all closing costs, timing considerations, financing options, default provisions, zoning implications, renovation considerations, and appropriate transfer taxes. Keller Williams represents and has a fiduciary duty to those sellers with respect to Keller Williams exclusives. Keller Williams may act as a dual agent if another agent of Keller Williams represents the buyer or tenant. Keller Williams represents the buyer or tenant when showing the exclusive listings of other real estate brokerage firms.